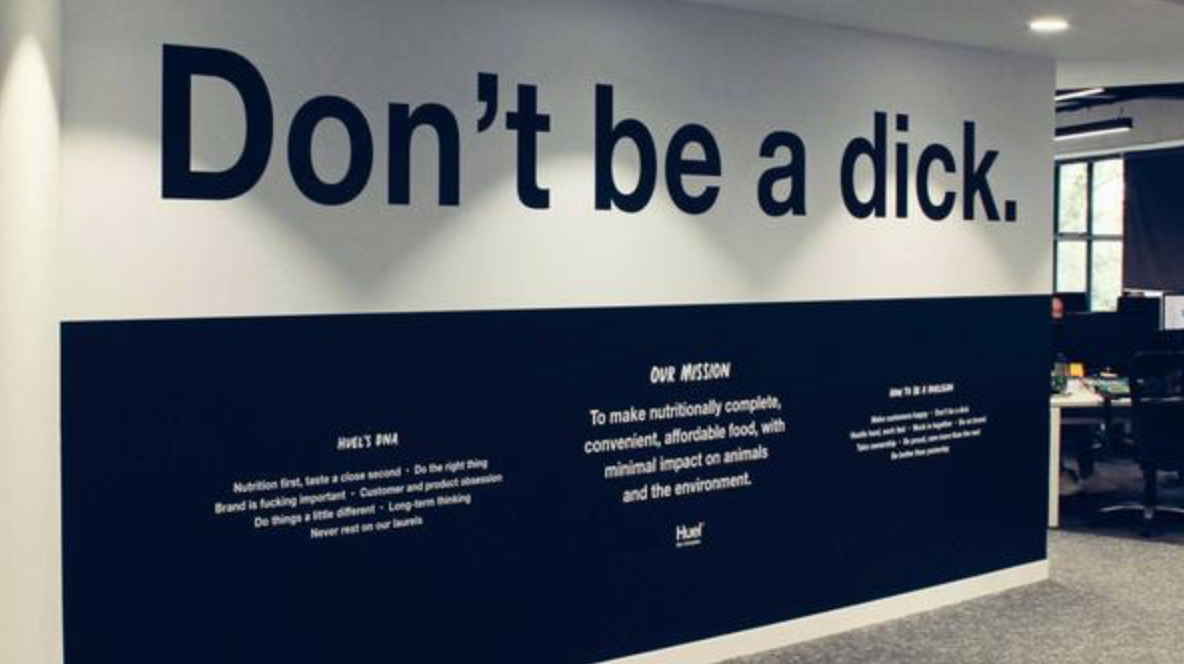 Continuing with this week’s theme, Vision, Mission and Values, I want to focus on an unusual, eye-catching and, some might say, controversial set of values.  These values belong to healthy food manufacturer, Huel.

Looking at Huel’s website, one of the first things you see is their mission statement:

“To make nutritionally complete, convenient food, with minimal impact on animals and the environment.”

Immediately we’ve been told what the company produces and also what they care about when manufacturing and supplying their products, so I’d say that’s a pretty sound example of how a mission statement should be written.

Huel Founder, Julian Hearn, explains that he wanted “to create a business that did the right thing for the planet, for its staff and, most importantly, for its customers.  I wanted to create a brand that people would be proud to be associated with.”  Sounds perfectly respectable and admirable, right?

Reading more about Huel, they describe their employees as “a tight-knit team of intelligent, hard-working and bloody lovely people who are passionate about making the world a happier, healthier and better place.”  OK, so maybe it wasn’t entirely necessary to include “bloody” on your corporate website, but we get the general message that they’re a decent bunch of people who genuinely care about making life better for others.

We then go on to find out about Huel’s culture and values, and we’re presented with the following list: 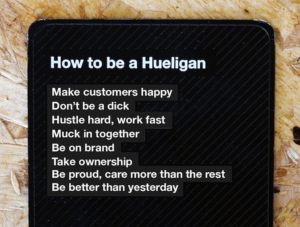 It doesn’t really need pointing out that item number two, “don’t be a dick”, is the one which is likely to catch the reader’s attention.  Some of us will see that list of values and think it’s perfectly acceptable, maybe even motivational, inspirational and something we can absolutely buy into.

Others, without doubt, will certainly raise an eyebrow, possibly take real offence to it and even accuse Huel of trying to prompt a reaction by using provocative language.  And maybe they’re right.

But I’m willing to admit that personally I fall into the first camp; I like its directness and honesty, and it perfectly sums up how a lot of us occasionally feel about someone else’s behaviour when they’re being annoying or unhelpful (or anything else that might warrant them being called a dick).  And I think the down-to-earth nature of all the values are consistent with everything that Huel represents itself to be.

It’s also actually quite clever to include “don’t be a dick” as one of the values because, if you were thinking of applying for a job with Huel but found yourself offended by that term or any other of the values, you’d hopefully decide that it probably wasn’t the right culture for you.  So its directness has actually done both you and the company a favour.  And the same for customers – if you don’t like the way the business markets itself, you don’t have to buy from them; there will be other healthy food producers out there who will better meet your idea of appropriateness.

Huel say that they are bold and not afraid to be different so, whether you love them or hate them, their values make it clear that they’re completely authentic and, for me, that’s something I can definitely buy into.

Call In The Cavalry

If you’re out of your depth with a tricky HR issue at work, whether it’s a grievance, performance issue, disciplinary matter, change to T&Cs or 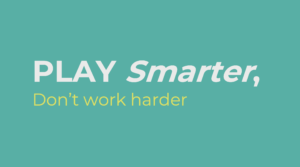 Managing people can feel like a relaxing game of chess on a Sunday afternoon or a crazy paintball shoot out in the woods, in the 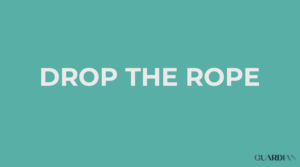 WHEN THE GOING GETS TOUGH

When the going gets tough …the tough get going. And if you sang that, “hello” my people! Billy Ocean will be in your head for