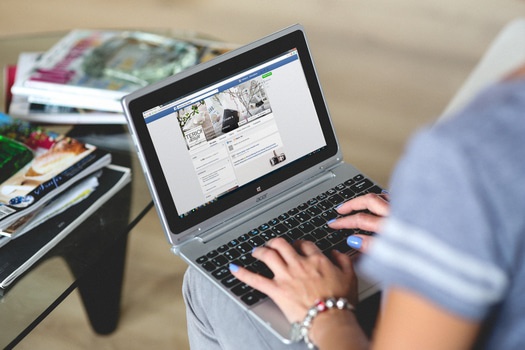 Employees posting inappropriate comments on Facebook and other social media websites is fast becoming a growing problem for many employers, whether it takes place whilst the employee is at work using company equipment, or at home using their own devices.

However, recent case law in this area demonstrates that each situation depends very much on its facts as to whether dismissal would be deemed a fair and reasonable outcome.

In the case of Ward v Marstonas Plc, the employee made a derogatory comment on Facebook about an area manager of the Company. As the employee was friends on the site with a number of colleagues who would have been able to identify the manager, it was held that his dismissal was fair.

In Teggart v Teletech UK Ltd, a call-centre employee commented about a female colleague (A), ‘Quick question, who in Teletech has A not tried to ****? She does get around!’, to which a number of colleagues responded.  The Tribunal found that T had harassed A, in that his abusive Facebook comments had violated A’s dignity and created a degrading and humiliating environment. The Tribunal also stated that harassment can take place even where the comments are not made directly to the victim themselves but to other people.

Crisp v Apple Retail (UK) concerned an employee who was dismissed after he made a series of negative comments on Facebook about the Company and one of its products. By relying on its clear policies and procedures, Apple was able to successfully argue that C’s posts could have caused damage to its reputation. C’s claim that his human rights had been violated (namely his right to respect for private and family lift and his right to freedom of expression) was dismissed by the Tribunal which held that, although C’s Facebook page was limited to his friends, the nature of Facebook is that comments by one person can be very easily forwarded on to others.

In the case of Trasler v B&Q Ltd, the Tribunal found that the employee had been unfairly dismissed after he had commented on Facebook that his workplace was ‘a ****ing joke’ and that he would soon be doing some busting. The Tribunal held that T’s conduct had not undermined the employment relationship so much that dismissal could be deemed a reasonable response. However, the level of compensation awarded to T was reduced by 50 percent due to his contributory behaviour.

In the case of Whitham v Club24 Ltd t/a Ventura, W commented on Facebook ‘I think I work in a nursery and I do not mean working with plants’.  In response to a comment made a colleague, W went on to say ‘Don’t worry, takes a lot for the b******s to grind me down. LOL’. In its finding of unfair dismissal, the Tribunal held that the decision to dismiss W was outside the band of reasonable responses open to the employer. Amongst other points, the Tribunal highlighted W’s previous exemplary employment record, that there was no evidence of any embarrassment on the part of their client, and also W had apologised immediately. As with the above case, however, W’s compensation was reduced by 20 percent due to contributory fault.

What does this mean for employers?

Looking at the case law above, it seems that Tribunals appear to take the following key points into consideration:

Has the organisation has clearly expressed its expectations in relation to the use of social media (i.e. through policies, procedures, training) and what consequences may follow where the rules have been breached;
Has the employee’s activities actually breached any of the Company rules;

Has the employee’s conduct has undermined the employment relationship in any way;
have the comments posted on social media had a negative effect on the organisation, such as reputational damage;

The audience that the comments may have reached;
Does the employee have any mitigating circumstances which ought to be taken into account, and whether an alternative to dismissal is available;

Has the employee shown any remorse and removed their comments?

It is therefore advised that employers adopt a clear social media policy, reviewing it on a regular basis to ensure it continues to provide adequate protection. Without a suitable policy, it might be difficult to dismiss fairly. If an employer wants to go even further in educating staff in this area, employee training could also be carried out.

In particular, where a Company is anxious to protect its reputation from damage, this should be emphasised in the policy and emphasised to employees during induction and training.

Need help managing your social media? Call us on 0115 870 0150 or email masa@yourhrlawyer.co.uk For more information about our services click here 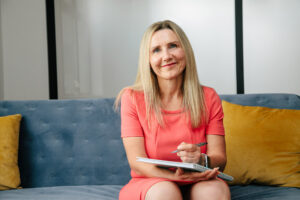 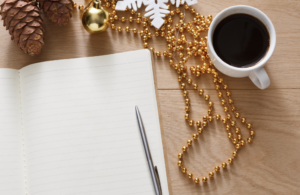 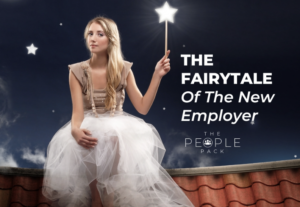 PrevPreviousGender Pay Gap Reporting- Be prepared!
Next4 Simple HR Tips To Get You On TrackNext